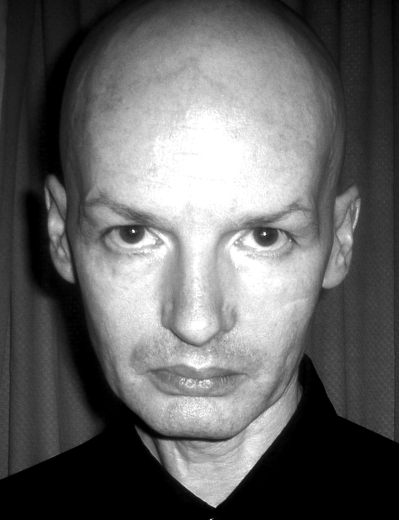 David Conway was born in Dublin, Ireland, in 1963 and grew up in Southend-on-Sea, Essex and Dublin.  He was the recipient of an old style Catholic education and, after leaving school, worked full-time in Dublin and became a founder member and original vocalist with the indie rock band My Bloody Valentine.  Conway left Ireland for Europe with the band to pursue a career in music, settling first in Holland and West Berlin before re-locating to London in the mid-eighties.

During the mid-to-late eighties he played extensively around the UK and Europe with My Bloody Valentine as well as performing on the band's debut mini-LP and three vinyl EPs before quitting music.

Subsequently he worked a variety of jobs while concentrating on writing fiction, primarily in the fields of horror and science fiction in the style frequently known as the New Weird.   His first stories appeared in anthologies published by Creation Books and Oneiros Books who also released his debut short story collection, Metal Sushi.